Cannabidiol, which is better known as CBD, is becoming a mainstream nowadays. It’s commonly known to be a kind of compound found in the cannabis plant; however, it doesn’t make a euphoric or psychoactive effect, unlike the high-inducing compound called tetrahydrocannabinol (THC).

Many scientific studies reveal the benefits of CBD, some of which are already proven and tested to human beings. On the top of those benefits is its so-called pain relieving characteristic. Does CBD help provide pain relief? Let’s find out.

Cannabinoid in the human body

According to researchers, every mammal has an endocannabinoid system (ECS). This system is an important system that influences every other system in one’s body. It receives and converts signals from cannabinoids and produces its kind of it called “endocannabinoids.”

Cannabinoids, on the other hand, are designed to work with our body that can be considered as significant to our health and wellness. As parts of the endocannabinoid system, they are involved in a variety of physiological processes including appetite, pain-sensation, mood, sleep, and memory, as well as immune-system responses in one’s body.

Cannabinoids influence one’s endocannabinoid system by interacting with specific receptors. Interactions tend to happen in the pain perception, limbic system, which is the part of the brain that influences psychomotor, cognition and performance; and mesolimbic region, where a feeling of rewards happen in the brain.

Cannabinoids in CBD is another story. It’s not the same as the cannabinoids in the human body but almost has the same features. CBD doesn’t work with CB1 or CB2 but rather increases the effect of all cannabinoids that are attached to the CB1 receptors.

Additionally, CBD just passively affects the working of the endocannabinoid system. It can adjust the process of falling and staying asleep, as well as the functions of the immune system.  More importantly, it controls the reception of pain in one’s brain, especially when suffering from diseases and disabilities.

As stated earlier, there are two kinds of cannabinoids receptors, namely CB1 and CB2. These receptors are small proteins that are connected to your cells. They receive chemical signals from various stimuli and aid your cells to react, which would consequently make anti-inflammatory and painkilling effects that can help you manage pain.

Moreover, in the journal Cannabis and Cannabinoid Research, CBD had been used even before in ancient times as a remedy for either acute or chronic pains. Nowadays, it’s becoming more viral especially for those smokers-turned-to-vapers who are suffering from chronic pains. Due to its popularity, a lot of people are now distributing CBD vape oil wholesale.

One study conducted in 2016 revealed that CBD has anti-inflammatory and pain-relieving effects to rats that are suffering from arthritis. After applying 0.6, 3.1, 6.2 and 62.3 milligrams of CBD gel every day for four days in a row, the subjects felt lesser pain and had lesser inflammation in their affected joints without side effects.

Typically, one suffers from intolerable pain and recurrent spasms when having Multiple Sclerosis.  This condition happens when one’s immune system mistakenly reacts badly to healthy organs and cells. Fortunately, researches show that CBD can act as anticonvulsant which can alleviate spasms and pains. 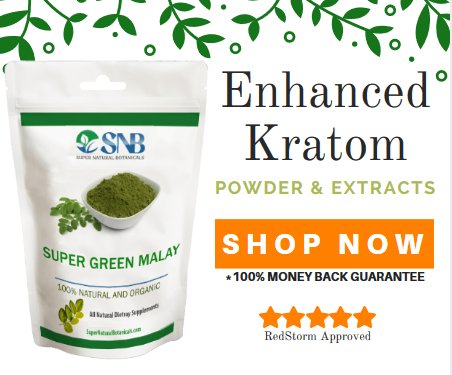